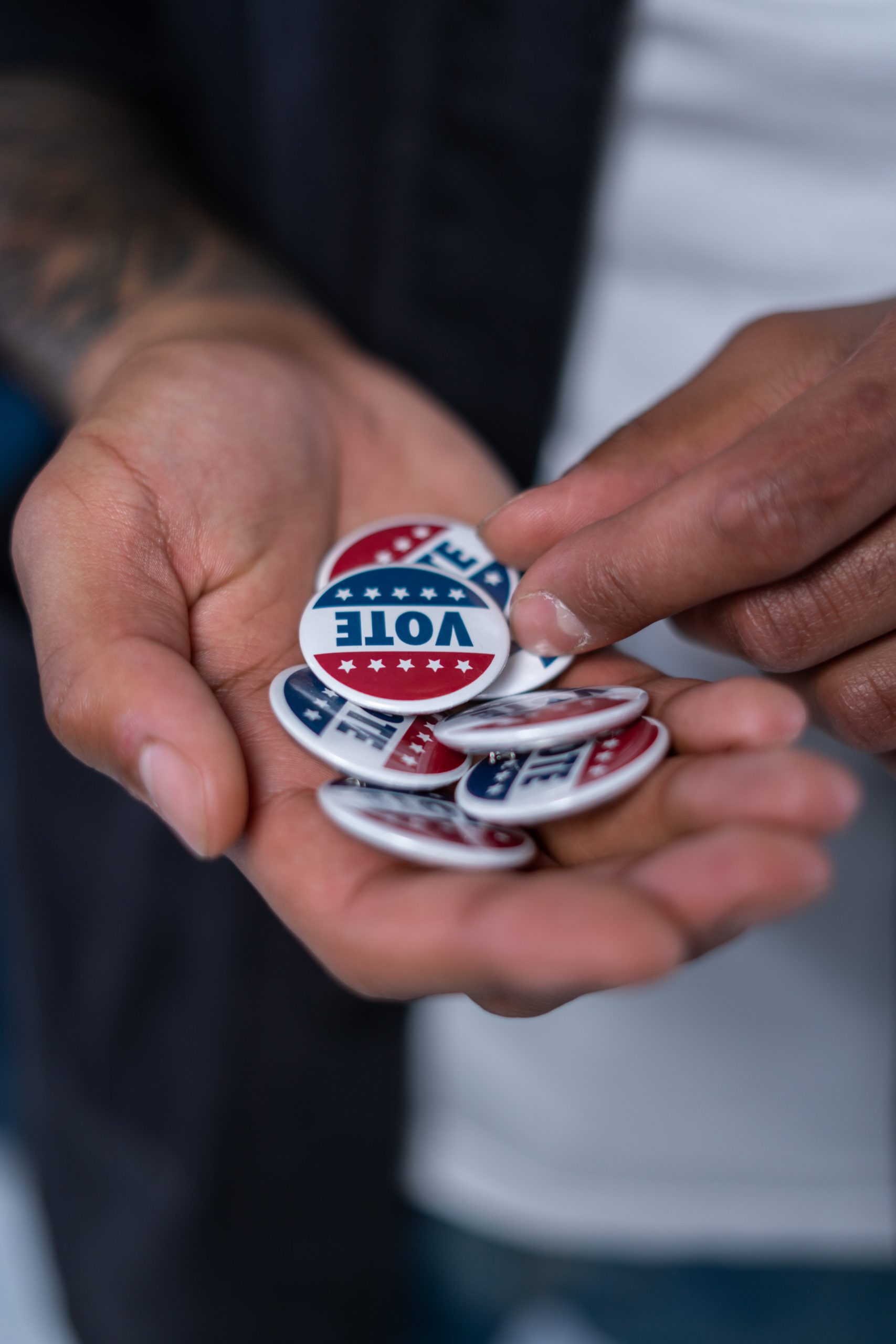 On the April 6, 2021, municipal election ballot, the City of Puxico will be asking the city residents to approve an ordinance that would allow the City not to hold a city election if only one person is running for each open position.

City voters passed this ordinance in 2015.  Since, according to state statutes, this ordinance must be approved every six years, it is now time to reapprove the existing ordinance.

If this ordinance passes, no lection will be held any year when only one person is running for each office.  Instead the City will publish a notice containing the names of the candidate who will be assuming the responsibilities of the office they were running for, and at the April Board of Aldermen meeting, the newly “elected” officers will be approved and take office.

The ordinance issue on the ballot will read as follows:

Shall the City of Puxico, Missouri, be authorized to forego annual elections if the number
of candidates who have filed for a particular office is equal to the number of positions in
the office to be filled by the election?

If a majority of the qualified voters in the April 6, 2021, municipal election vote “yes” on this issue, the City will be able to save the cost of holding an unneeded election.

There are no comments yet 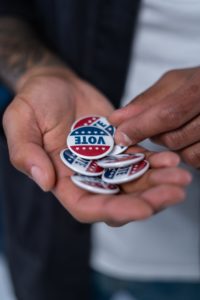