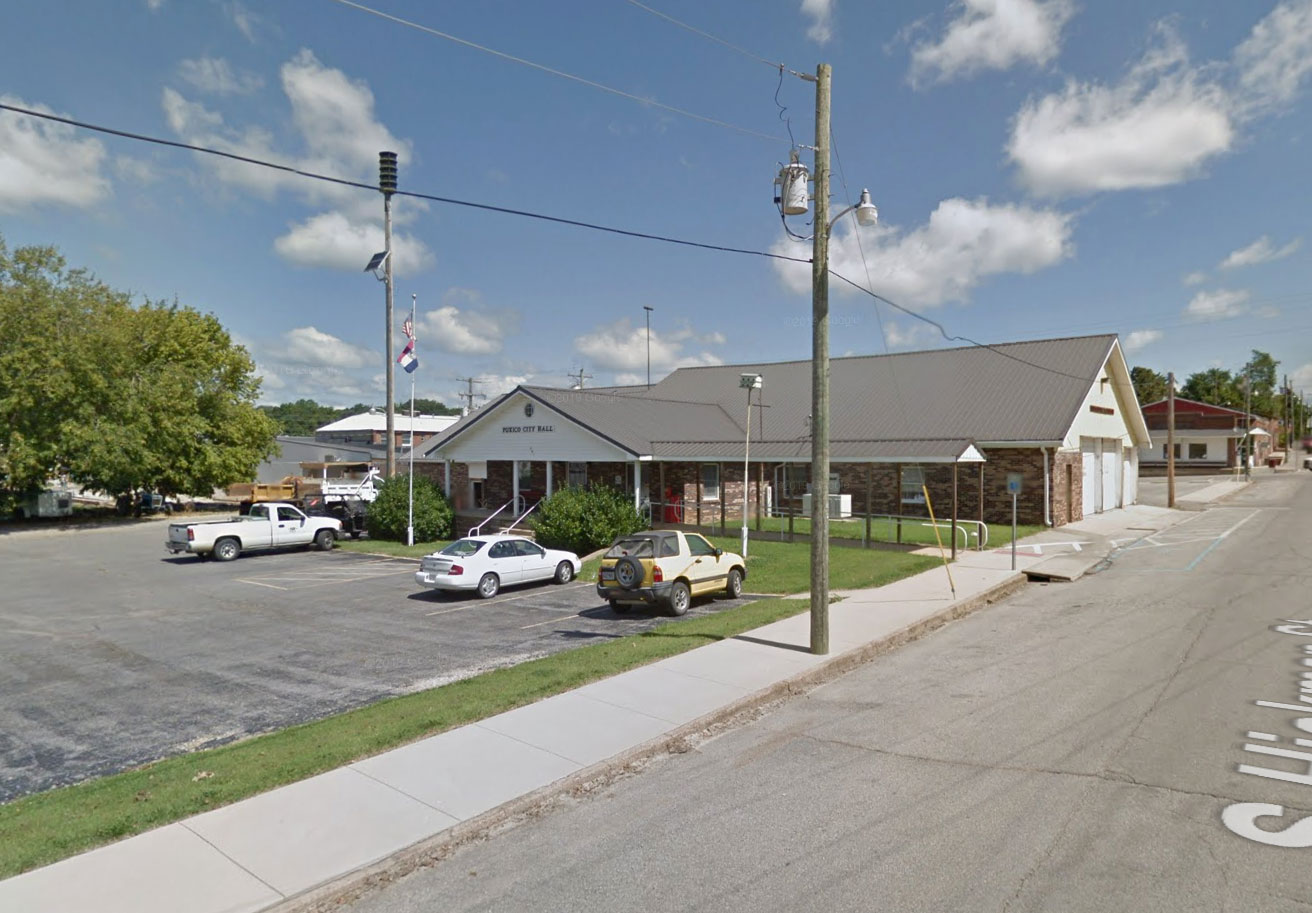 The City of Puxico Board of Aldermen have set the following dates for when filing can begin and end for the City offices that will be up for election on Tuesday, April 4, 2023.

A declaration of candidacy may be filed no earlier than 9:00 a.m. on December 6, 2022, and before 4:00 p.m. on December 27, 2022, with the City Clerk during regular business hours at Puxico City Hall. Candidate must file Form 5120 with the Department of Revenue and a “Personal Financial Disclosure Statement” with the Missouri Ethics Committee at the time candidacy forms re filled out. These forms may be obtained at Puxico City Hall or online. 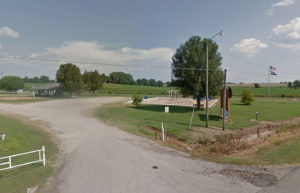